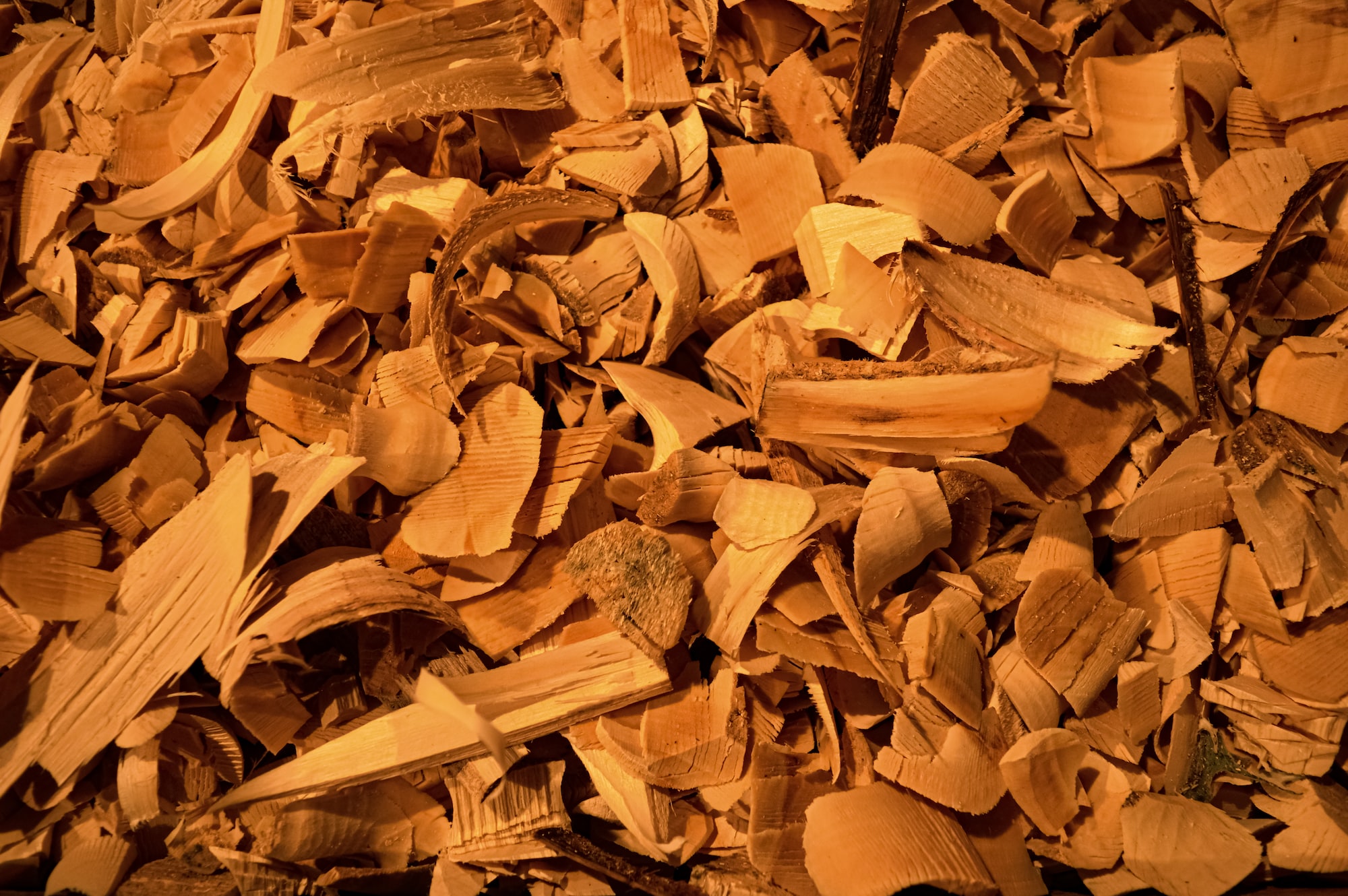 Hawaiian Hapas - The Rightful Owners of the Cultural Term “Hapa”

This article was written in October 30, 2003, as a response to Hapas.com misuse of the term Hapa and originally posted at AmerasianWorld.com. This page was re-edited on April 8, 2004, shortly before my departure to Vietnam. Much has changed in the 15 years since I wrote this article. Hapa is now been disfavored for other terms. This article by Wei Ming Dariotis illustrates the changes of this term has gone through: Hapa: The Word of Power.

The Rightful Owners of the Cultural Term “Hapa”

Hijacking of the term “Hapa”

As I mentioned in another forum, the reason Californian Hapas feel they can steal a Hawaiian term is because they have the power and money. Hawaiians have no power. Hawaii is not a real state, it is instead a de-facto colony. As a colony, Hawaii has faced years of rape at the hands of their colonizers. Where did all the sandalwood go?

The raping of Hawaii continues with a new group of Colonizers, the Californian Hapas. As colonizers, Californian Hapas raped from Hawaiian Hapas their very identity, culture, and history and called it their own. These colonizers justified their illegal actions by creating organizations such as HIF and other “Hapa” online forums. They gained allies from elite mixed Eurasians who like Californian Hapas, stole their term from the wartime and colonial Eurasians while stomping on the rights of Amerasians and Hawaiian Hapas.

BUT are the Hawaiian Hapas powerless to the exploitation by both the Californian Hapas and elite mixed Eurasians? Today they are but with proper leadership and activism, Hawaiian Hapas can easily regain their culture, identity and history from the colonizers. They need to hold protests at all universities which approved charters to these so-called Hapa organizations. I predict this will happen in the next couple of years. Hawaiian Hapas should also contact other activist organizations and build a network to fight these colonizers and regain their cultural identity and terms.

The days of the Californian Hapas and elite mixed Eurasian dominance are going to end.

Hawaiian Hapa Response to the Improper use of “Hapa”

Hawaiians and Hawaiian Hapas have begun responding to the improper use of their cultural term “Hapa” They are becoming more vocal and united. If you want to know what Hawaiians really think about those posing as Hawaiians, such as using the term Hapa by the California mixed Asian American community, Visit Hawai’i does not exist without Hawaiians (Site was last updated in 2011).

Excerpt from “Hawai’i does not exist without Hawaiians”:

Too many fake people online

I know why I am the person to find these people whether they are online or in real life. Because my ancestors are tired of it and I see this as a sign.

I am running across way too many people who think that being a Hawaiian is so cool. These people have never experienced what many of us Hawaiians have gone through and continue to endure as far as stereotypes and criticism is concerned. These people are the “part-time” Hawaiians, using the term only when it is convenient for themselves, trying to impress people, giving themselves that “exotic” factor, think that it is “cool”, yet refuse to look at issues and other problems that have faced Hawaiians since the years shortly following 1778. Especially today with all the lawsuits against Hawaiians and the so called reverse discrimination, all of whom the plaintiffs are newcomers to the Hawaiian islands. I think we should prevent anymore foreigners coming to the islands if they can’t cope with its cultures, especially the Hawaiian culture.

I’d suggest reading my profile prior to commenting. If you are one of those guilty ones, portraying yourself as a Hawaiian, deceiving others, I’ve got news for you. You cannot hide from us. We will find you. How dare you use our ethnicity to your advantage when many of us aren’t looked at different b/c we are native hawaiians.

There are only 400,000 Hawaiians in the U.S., of which 240,000 or so live in the Hawaiian islands. Since it is a small place and so few of us, we are familiar with each other, the families and from which island each families is from. So do not be offended if anyone follows the standard protocol of our people and try to identify to which family you belong to. You cannot continue to lie to us.

Here is another Hawaiian Hapa’s response to the California mixed Asian Americans use of “Hapa”:

Many people from California like to call themselves “hapa” in order to seem more exotic. “Hapa” means “half or part” in Hawaiian and Hawaiians used “hapa haole” to mean Hawaiians who were half Caucasian. Therefore, “Hapa” is the abbreviation for “part Hawaiian and part Caucasian.” One MUST be Hawaiian and Caucasian in order to be “hapa” (for hapa haole). To Hawaiians it means “part Caucasian.” To hijack the word “hapa,” co-opt it, and claim it as part of one’s own is not only disrespectful but it is also blasphemous as it wasn’t considering “cool” to be Hawaiian. In addition, many pseudo intellectuals continue to lie to themselves and to others and inaccurately define “hapa” to mean “part Asian.” That is INACCURATE. “Hapa kepani” means “half or part Japanese,” “hapa pake” means “half or part Chinese,” “hapa pukiki” means “half or part Portuguese,” and the list goes on. There are many professors in California who are perpetuating the lie that “hapa” means “Half Asian.” It does NOT mean half Asian. It means “half.” It should be noted that it began with Japanese from Hawai’i who moved to California who decided to hijack the Hawaiian word “hapa” instead of using “Americans of Japanese Ancestry.” “Hapa” made them feel more exotic. I AM HAPA. That is, I’m part Hawaiian and part white and those people are very disrespectful to Hawaiians when they do so. The irony is that these California wannabe hapas complain about being disrespected due to them being mixed yet they turn around and disrespect HAWAIIANS and the Hawaiian culture. From: http://www.RealHapas.com/ (WayBack Machine).

A Hawaiian Hapa passed on this information on how “Hapa” is supposed to be used. Since Hawaiian Hapas are the “TRUE” Hapas, they must know their own culture and identity better than those “Californian Hapas” from the Mainland US.

hapa = “half or part” pronounced “hah-pah”

hapa haole = “half or part Caucasian”

hapa pukiki = “half or part Portuguese”

hapa pake = “half or part Chinese”

hapa kepani = “half or part Japanese”

You may beed to use Wayback Machine to find these sites. I will add the links later.