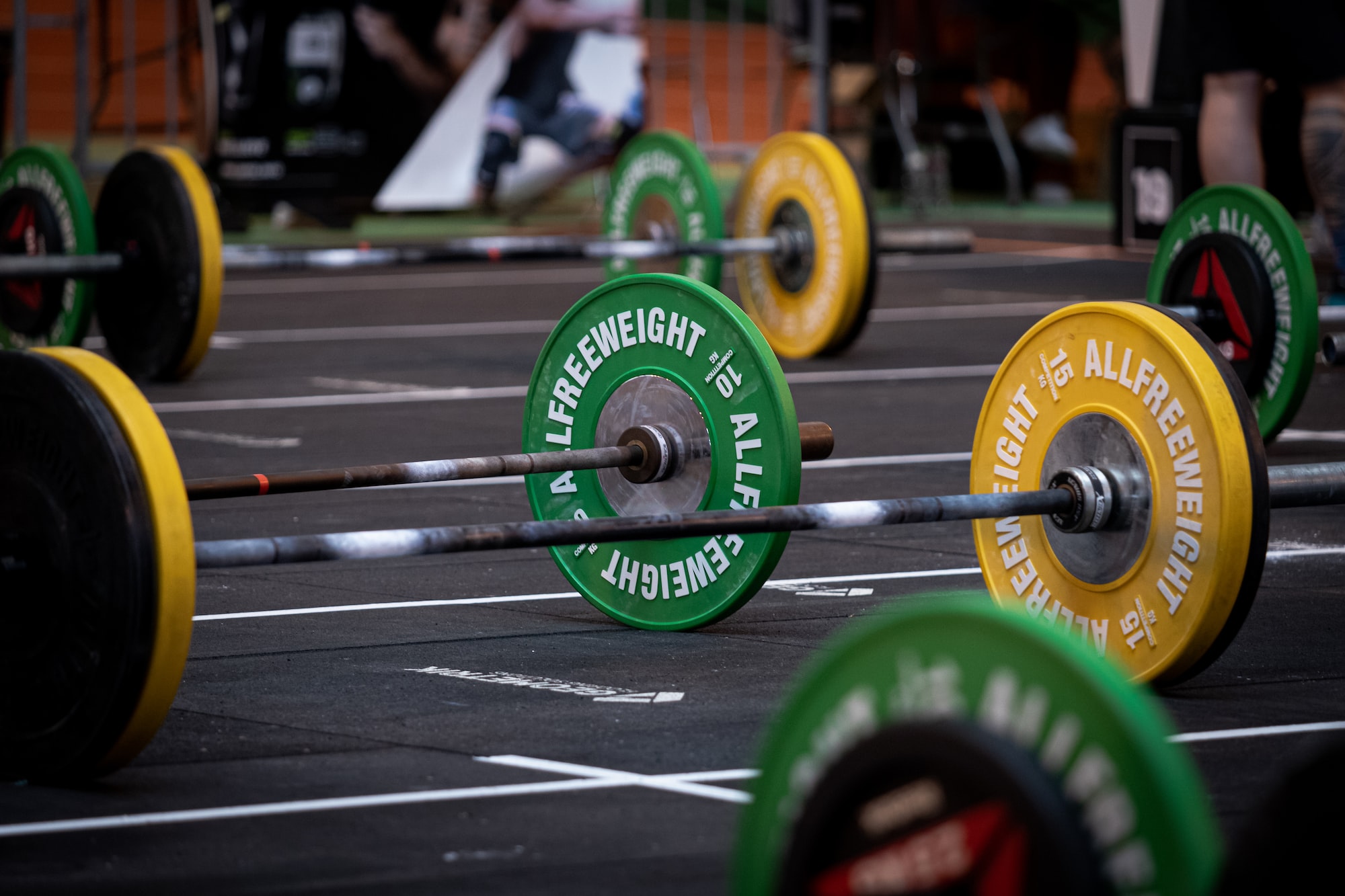 From 2015-2016, I had the opportunity to train under Coach Nikolai Ge in Almaty, Kazakhstan. He was one of the former Weightlifting coaches for the Kazakhstan National Team. He also used to be a team member. I met him at Reactor Crossfit in Almaty. I still remember his first session, he fixed my Snatch in under 10 minutes.

The year I spent with Coach Nikolai was very productive. I had no idea he posted videos of my sessions with him until today. I decided to embed all of them below:

He also recorded session of his other students at Reactor Crossfit as well.

Sadly, he passed away in early 2017 of late stage cancer. He is missed.

A Japanese Amerasian's Journey from the Caspian Sea to Vietnam. I am a RPCV Kazakhstan and a former US Marine. I am also the Tech, Social Media & Marketing guy for Baba's Kitchen.