I have been watching the historical Japanese known as Taiga dramas in Japan. They are aired twice yearly portraying key historical figures and events that took place in Japanese history. What has been interesting is that as of a couple years ago, Taigas have been trying to "correct" the historical narratives portrayed in history texts. As they say, the winners write the history books which may not necessary reflect what actually happened.

The current drama is Kirin Ga Kuru, or Awaiting Kirin in English. It looks at the life of Akechi Mitsuhide who served the last Ashikaga shogun before serving as dainyo for Oda Nobunaga. The era that the historical drama takes place is known as the Warring Era, or Sengoku Period. For me this period is interesting since this era was when the Matsunaga Clan started to be influential in Japanese history. A famous daimyo, Matsunaga Danjo Hisahide, was a key figure at this time.

Kirin Ga Kuru portrays Matsunaga Hisahide differently in this taiga then you would normally see in Japanese history books or media. He was always portrayed as a schemer who betrays both sides. In this taiga, he is not seen as the one who betrayed the Shogun or Oda Nobunaga. Instead, Ashikaga Shogun Yoshiaki ordered that he be killed believing Hisahide was responsible for the murder of his brother who was also Shogun. Again, this is something you do not see in any English translations of history in regards to Hisahide.

Thus, in the end, Kirin Ga Kuru may help give a more positive light on the Matsunaga clan but there is at least two more episodes before Hisahide is defeated and commits suicide.

A Japanese Amerasian's Journey from the Caspian Sea to Vietnam. I am a RPCV Kazakhstan and a former US Marine. I am also the Tech, Social Media & Marketing guy for Baba's Kitchen. 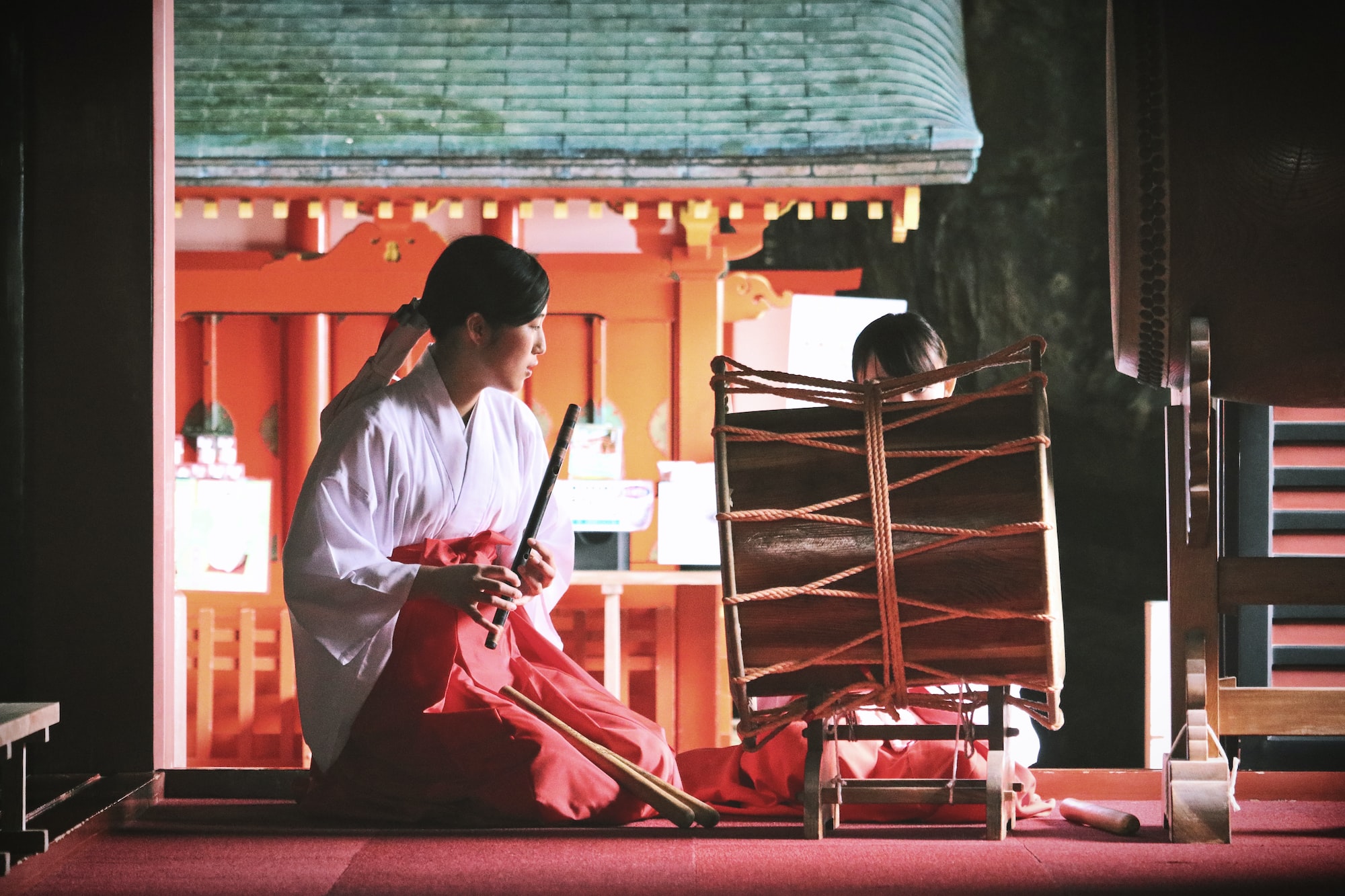