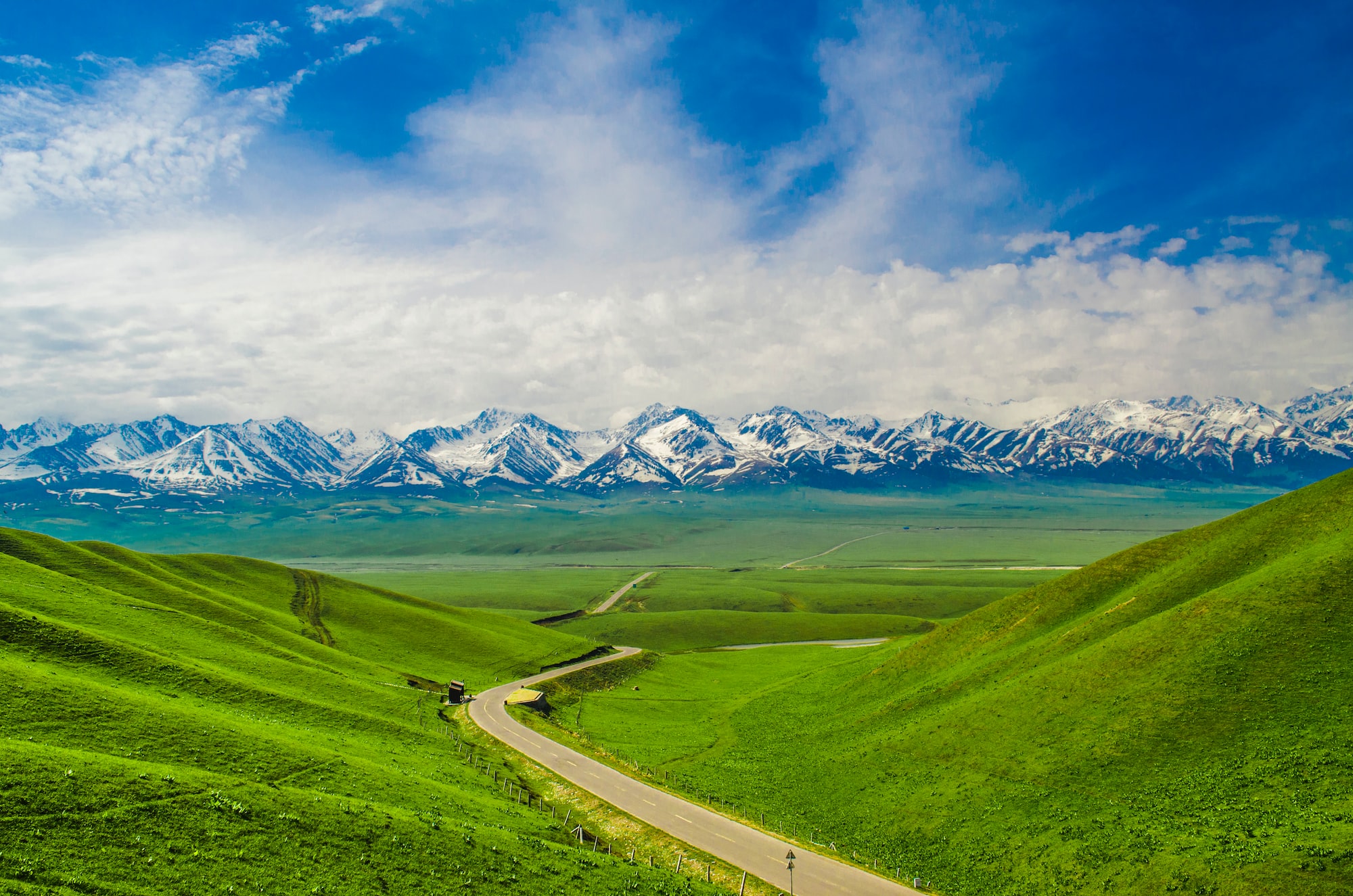 Recently there has been a lot of ethnic clashes between the Uyghurs and Han Chinese in the Xinjiang, China, putting this region in the news.  Historically, the Uyghurs have resented China’s rule over their lands.  The Han Chinese migration into Uyghur-majority areas can be perceived similarly to the American migration into Native American Indian lands in US History by the Uyghurs.  The Uyghurs feel that all of the economic development and investments are just favoring the Han Chinese.  They are angry and rightly so…

My connection to the Uyghurs started when I was a Peace Corps Volunteer in Kazakhstan. My Kazazkh language instructor was Uyghur who I really respected.  She was the first teacher, ever, that could teach me a foreign language. Back in the US, my graduate school Kazakh instructor was Kazakh from the Xinjiang Uyghur Autonomous Region in China.  While at Indiana University, I supported the Uyghur Human Rights Movement.

I later met Dr. Shakirov’s son, Satarkhan, in Seattle.  At the time, I promised to create a web site for Alikhan Tura back in 2004.  With my trip to Vietnam I forgot.  With the recent events in Xinjiang now, I felt this would be a good time to post something about Alikhan Tura to help people understand the Uyghur and Turkic people in Xinjiang.  Below is a picture and short article about Alikhan Tura written by his son.

Extreme lack of information in the existing specialized literature has made a question of defining role and significance of Alikhan Tura (1885-1976) a “white spot” in historical analysis of National Liberation Movement of Eastern Turkistan in the 40s years of XX century.

Our research has discovered that even before entering the struggle against Chinese invaders he was an established social activist who possessed all attributes of political leader, analytical mind, experience, rhetorical skills, and charismatic influence.

Alikhan Tura played a determining role in giving an organizational structure to National Liberation Movement.  The following activities, such as the establishment and successful activity of national “Freedom Organization”, thoroughly planned armed rebel in the city of Kuldja (also Gulja) on 12th November of 1944, and coordination of this movement, are closely related to his name.

He set up a widespread activity for creation of a modern army, provision of unanimity between army and people, formation of officer’s corps; he also participated and commanded all decisive battles.  He was awarded the title of a field marshal.

Alikhan Tura held an uncompromising position with China on questions pertaining to the independence of Eastern Turkistan.  His policy was to maneuver and to use disagreements between the great empires.  With creation of the communist block China?USSR his activity was forced to be stopped (on 16th June of 1946 he was secretly kidnapped to USSR).

To summarize, we can say that in the studied movement Alikhan Tura played an outstanding role.  His activity reflects important stage in the newest history of Eastern Turkistan.  Some of his concepts like “Growing Chinese Threat To The World”, “Buffer States Around China”, and other works, are still essential today and deserve a deep research study of specialists.